And as these dark clouds were circling me,

and I was finding it really, really difficult to

think of anything good, I said to myself that

I really needed a way to focus on the positive somehow.

So I came home from work one night,

and I logged onto the computer, and I started up

I was trying to remind myself of

the simple, universal, little pleasures that we all love,

but we just don't talk about enough.

and ask myself: "What is it over the last few years that

helped me grow my website, but also grow myself?"

And I've summarized those things,

for me personally, as three As.

They are Attitude, Awareness and Authenticity.

And there are times in life

when you will be tossed in the well, too,

with twists in your stomach and with holes in your heart,

and when that bad news washes over you,

and when that pain sponges and soaks in,

I just really hope you feel like you've always got two choices.

One, you can swirl and twirl and gloom and doom forever,

or two, you can grieve and then face the future with newly sober eyes.

Having a great attitude is about choosing option number two,

and choosing, no matter how difficult it is,

no matter what pain hits you, choosing to move forward

and move on and take baby steps into the future.

Having a sense of awareness is

Because you all used to be three years old.

That three-year-old boy is still part of you.

That three-year-old girl is still part of you.

And being aware is just about remembering that

you saw everything you've seen for the first time once, too.

That's what authenticity is all about.

It's just about being you and being cool with that.

And I think when you're authentic,

you end up following your heart,

and you put yourself in places and

situations and in conversations that

you love and that you enjoy.

And you end up following your heart and feeling very fulfilled.

The last "A" is Authenticity.

And for this one, I want to tell you a quick story.

as people used to call him, grew up and grew into

a 300-pound, six-foot-five linebacker in the NFL.

He's number 76 in the picture.

Here he is pictured with the "fearsome foursome."

These were four guys on the L.A. Rams in

But Rosey Grier also had another passion.

In his deeply authentic self, he also loved needlepoint.

He said that it calmed him down, it relaxed him.

I mean, he loved it so much that,

after he retired from the NFL, he started joining clubs.

And he even put out a book called

And so what I love about this story is that

Rosey Grier is just such an authentic person.

When I was five years old,

my dad used to take me grocery shopping,

and he would stare in wonder at the little stickers

that are on the fruits and vegetables.

He would say, "Look, can you believe

they have a mango here from Mexico?

They've got an apple here from South Africa.

Can you believe they've got a date from Morocco?"

He's like, "Do you know where Morocco even is?"

And he'd say, "I don't know where Morocco is either,

an atlas off the shelf, and we'd flip through

until we found this mysterious country.

And when we did, my dad would say,

"Can you believe someone climbed

a tree over there, picked this thing off it,

put it in a truck, drove it all the way to

the docks and then sailed it all the way

across the Atlantic Ocean and then

put it in another truck and drove that

all the way to a tiny grocery store just outside

so many things to be happy about."

When I stop to think about it, he's absolutely right.

There are so many things to be happy about.

Enjoy the small beautiful things along the journey.

The things we usually take for granted.

Thank you for reading and have a wonderful day :)

looking for...
thank you 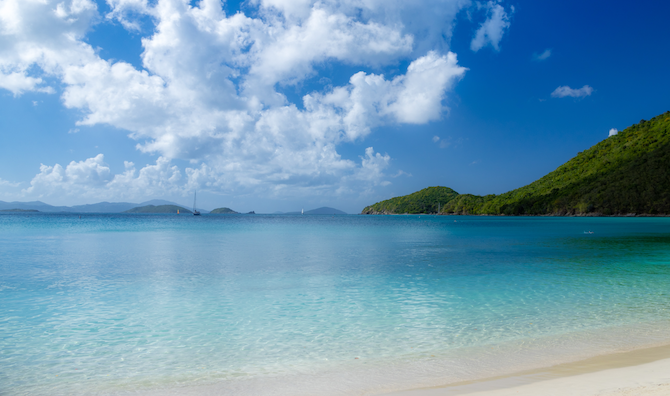